A majorly early day, we had to be up the 4 flights of stairs by 6:45am. There is still no sign of anyone fixing the elevator. Our driver (Ernesto) and guide (Jorge) arrived just after 7:00 and we were off. We had 3 stops to pick up others. At the 3rd, there was a slight holdup since one of the women fell in the lobby. She turned out to be ok and sat behind us on the bus.

The total bus trip to Arenal was about 4 hours and I learned a LOT about the folks sitting behind us, including entire highschool dating scene.

We made a stop along the way at Aroma Tico in Tilaran for a bite to eat, then we were on our way again, always climbing up the steep roads.

Arenal volcano was dormant for hundreds of years but in 1968 it erupted unexpectedly, destroying the small town of Tabacón. Due to the eruption three more craters were created on the western flanks but only one of them still exists today. Since October 2010, Arenal’s volcanic activity appears to be decreasing and explosions have become rare, with no explosions reported after December 2010.

We finally arrived at our spot on the Arenal Volcano to hike through a bit of the rainforest/meadow. Tom said our hike was 2.5 kilometers (about 1.6 miles) – not so bad but it was all UP. It wouldn’t have been so bad for me, except someone had put in “stairs” for much of the way.

These stairs were made of the mud from the trail, held back with vertical pieces of metal, They were uneven height and many reached nearly to my knees so these were very hard for me to climb.

When we got to the top, our bus was waiting. We didn’t have to go back. HOORAY. There were other busses there letting people off to hike down. I wonder if that would be easier?

We went to lunch in La Fortuna and had another tipical meal, except we could choose the meat (or vegetarian) off the menu. I had pork chops along with the casado, plantains, salad, fried plantains, white cheese and corn tortilla. We all had rice pudding for desert. It was a wonderful meal and I was stuffed.

Next stop was the hot springs at Baldi Hot Springs.  There are 25 pools that are large and small, hot and cold with walking paths between them and beautiful landscaping.  We were here about 2 hours, then it was time to eat again.  I just wasn’t that hungry, although they had a fantastic buffet.  I had only onion soup, salad, roll, pineapple and a tiny piece of cake.

Then, the long, long ride home and sleep! 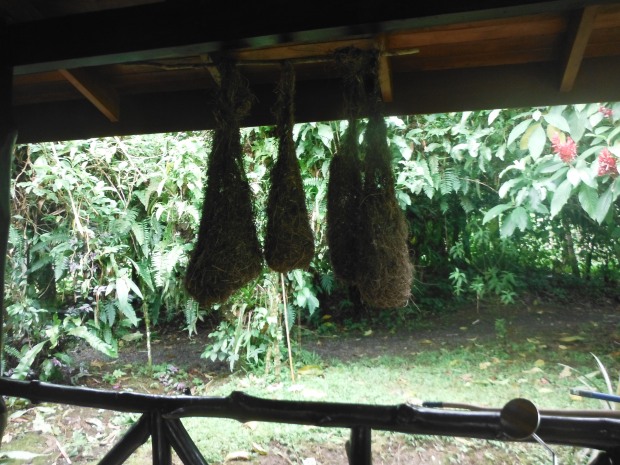 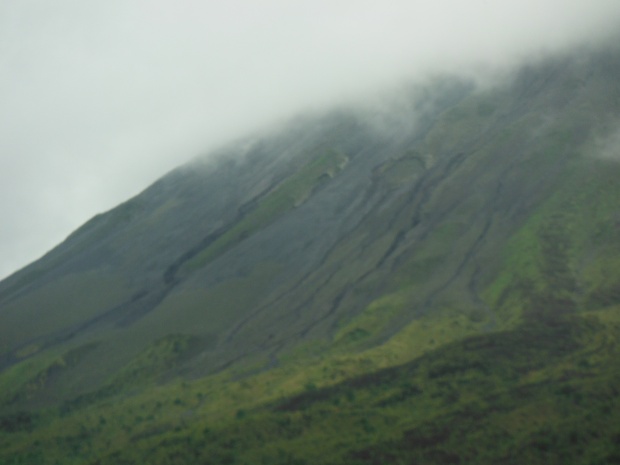 The lava flow shows up fairly well in this picture 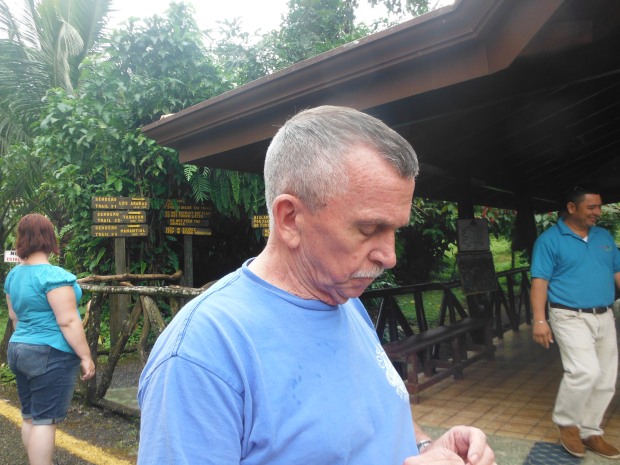 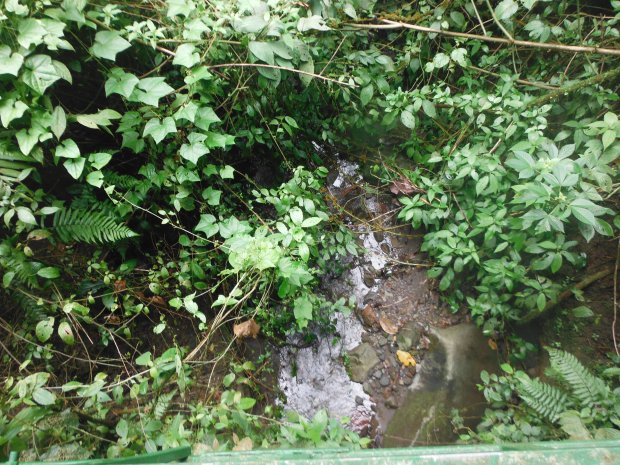 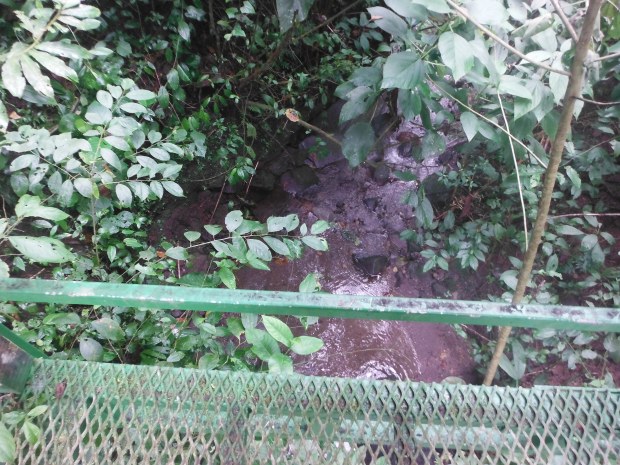 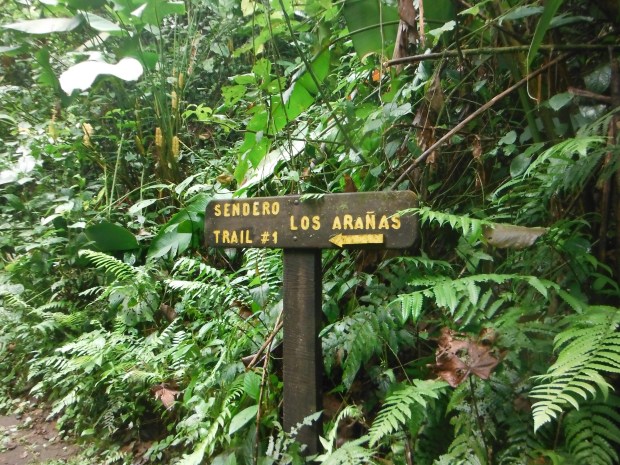 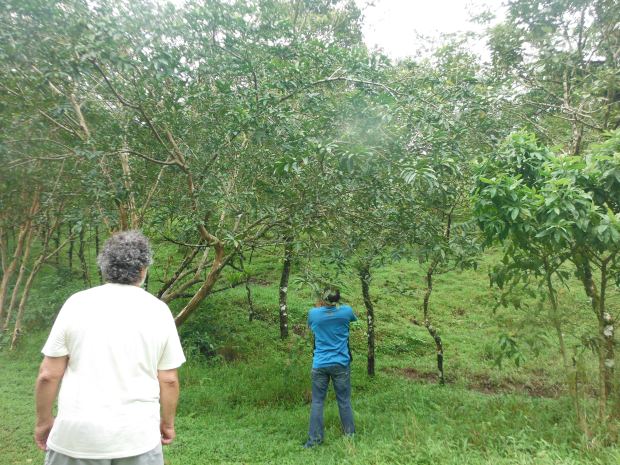 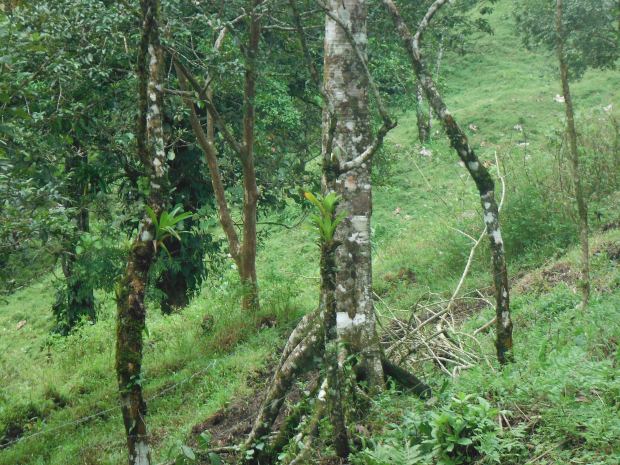 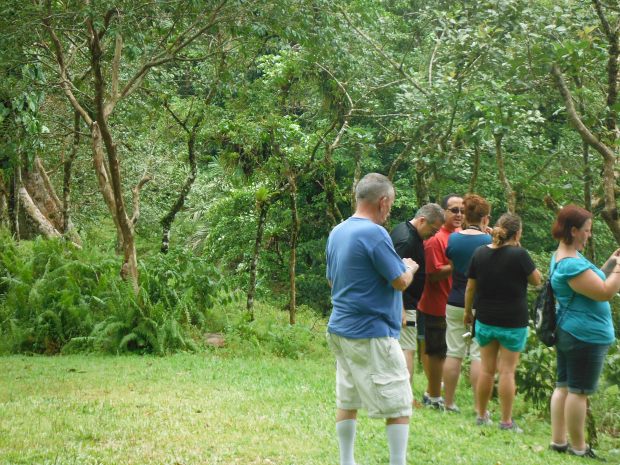 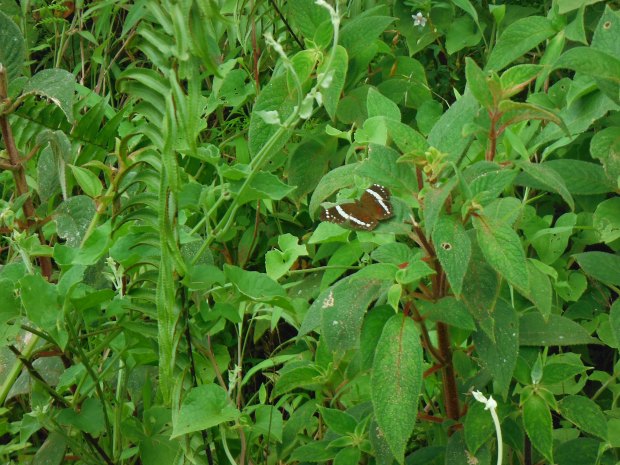 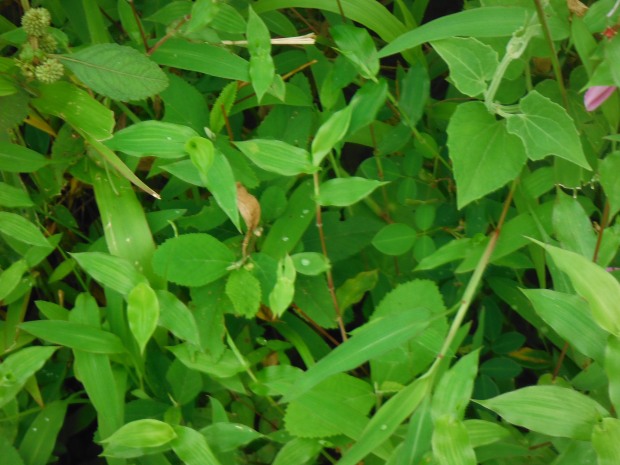 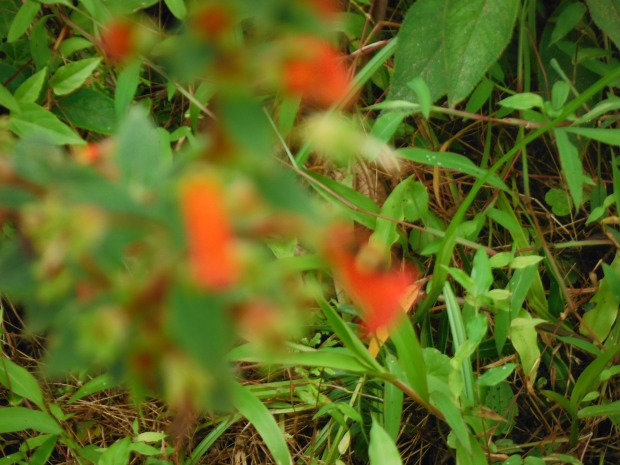 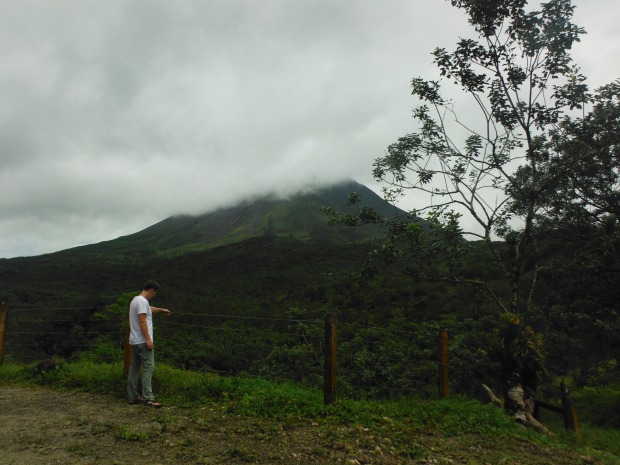 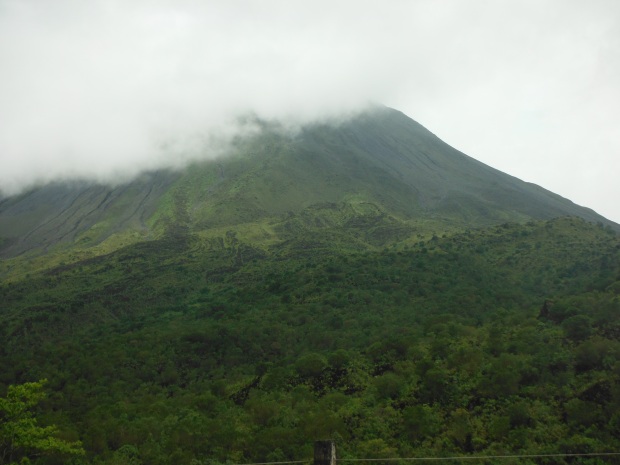 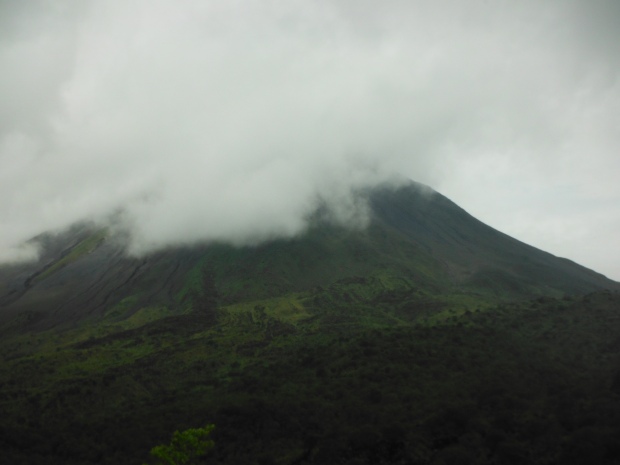 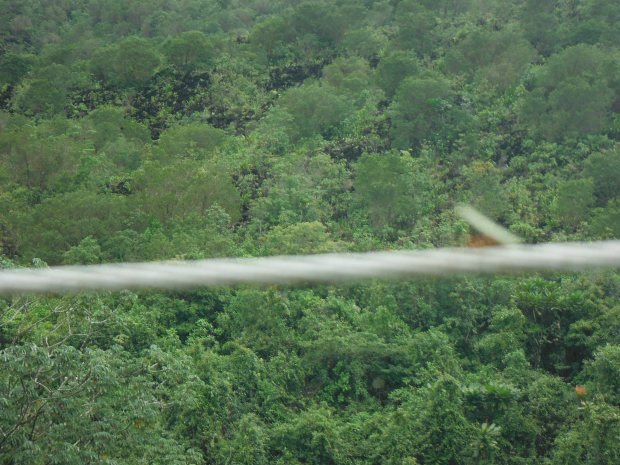