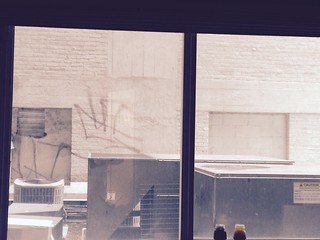 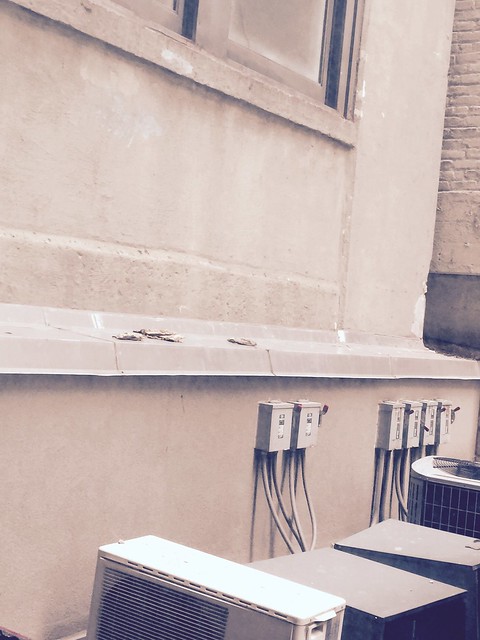 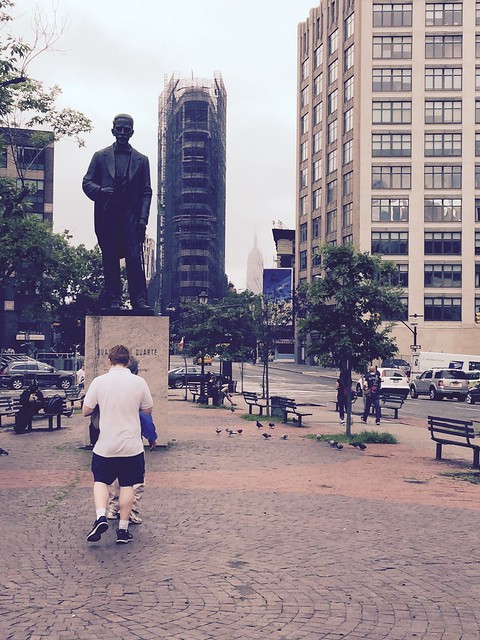 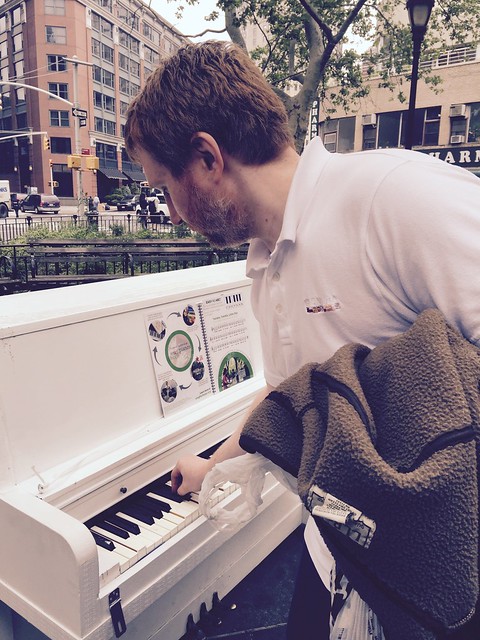 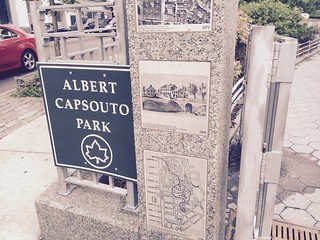 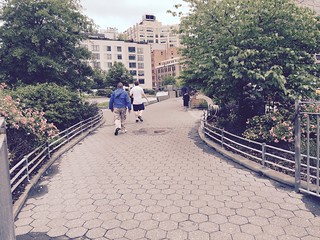 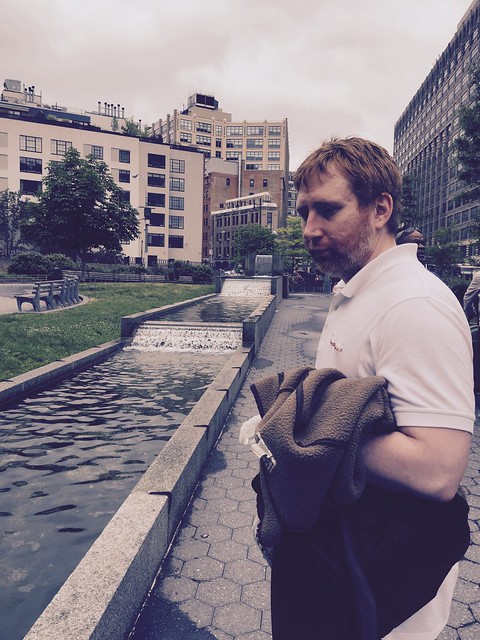 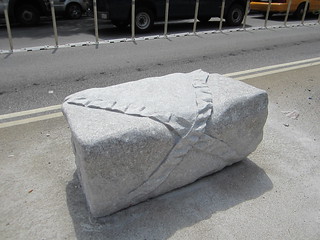 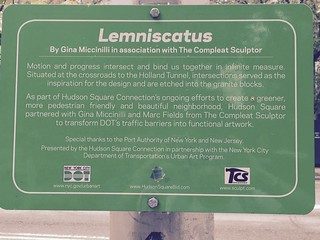 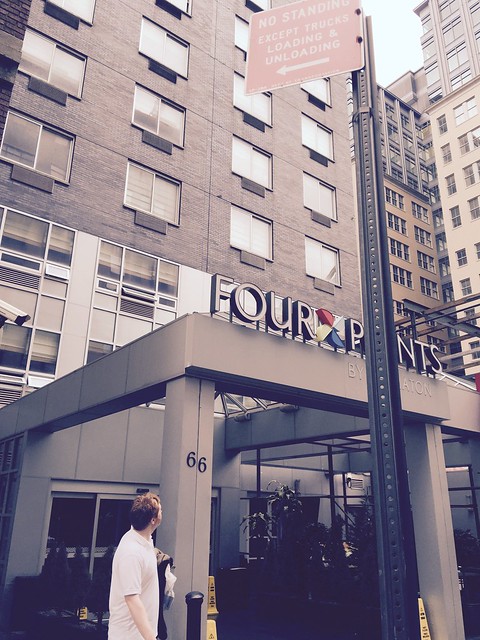 Cabin:  I splurged and spent an extra $400 for the Aft Balcony on the 9th floor, room 9918. It was a great investment. Our balcony was 150 SF, almost as large as our 170 SF room! We ate room service breakfast out there almost every day, and the sunrise views and sunset views took my breath away! The rocking sensation in the cabin made my bed feel like a crib, and I slept like a baby. My one complaint, I found the room to be noisy the last night when we were sailing into NYC and don’t know why it was so noisy that night but not the previous 6 nights. It sounded like grinding of equipment.

Great 150 SF balcony, that had room for 2 chaise lounge chairs, two tables and two chairs. The 170 SF room was well-appointed with plenty of shelves and storage areas. The beds were heavenly! We had a problem with our TV one day, but called for a repair and it was fine when we returned to the cabin 2 hours later. Our room steward, Christian, from Costa Rica was so nice and helpful. He got me an extra table on the balcony so we could have breakfast out there and have enough room to put out all the plates and coffee. He also got us down pillows. My only complaint was the room above us that seemed to move their balcony furniture often.

O’Sheehan’s is a great place to go for breakfast, the omelettes are great and the service is speedy. We ate there on the days we were going off the ship and unsure when we would be able to eat lunch. Garden Cafe was a madhouse, with not a single table available the one time I tried to go there for breakfast at 9am.

if no sun loungers already there you can request them-there is more than enough room!

we loved that aft balcony